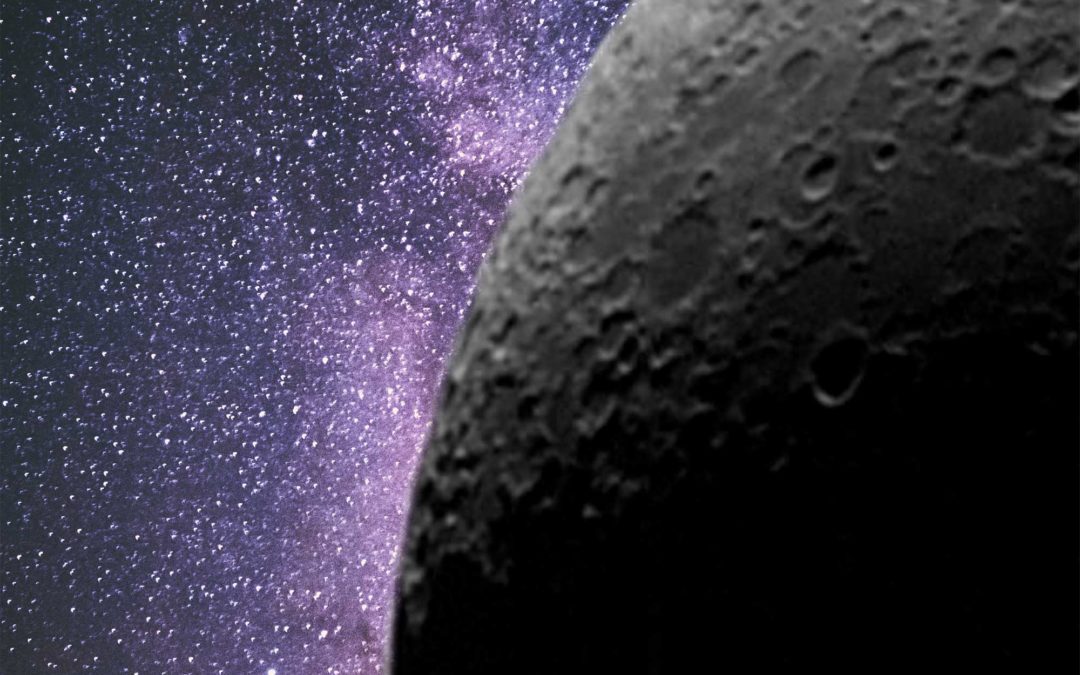 The Highlights section showcases some of the creative, innovative and popular events that brought people together to celebrate space.

Over 7,000 WSW 2019 events reported so far. Congratulations to all WSW 2019 participants and coordinators for this historic achievement!