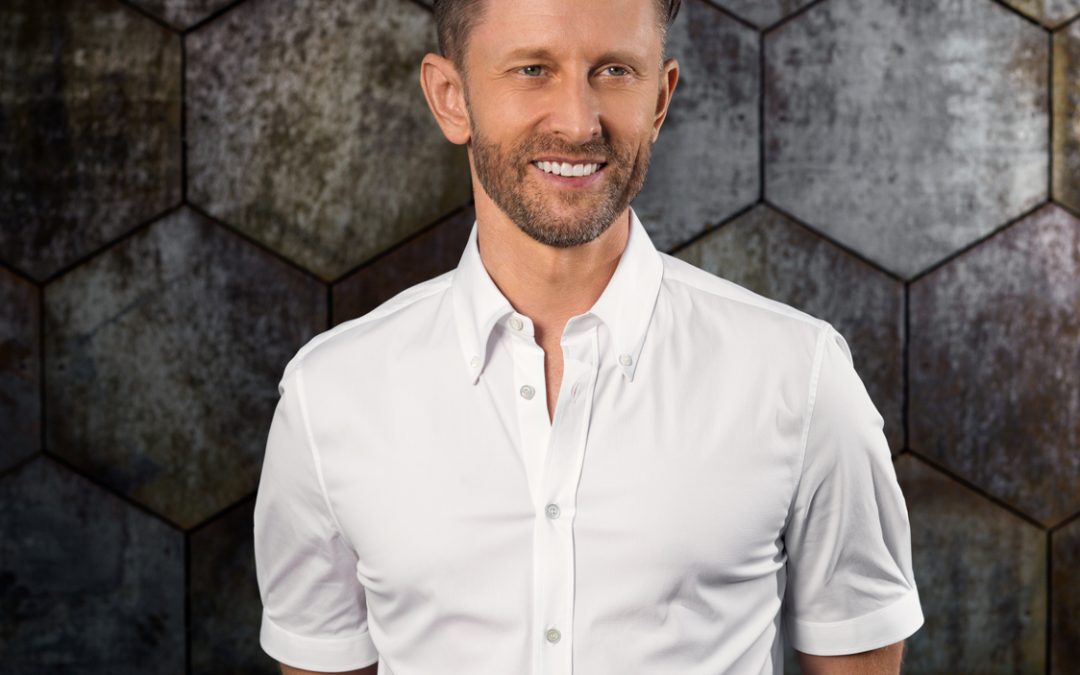 (Houston) Chris Boshuizen, Co-Founder and CTO of Planet Labs, has been named a Spokesperson for  World Space Week (WSW) 2022, it was announced today.  The Spokesperson will encourage global support for this year’s WSW celebration, held 4-10 October, and for World Space Week Association, which globally coordinates the event.

“I’m thrilled to be the World Space Week 2022 Spokesperson. My trip to space was truly life changing, and my message to the world is that the era of private spaceflight is here. We are no longer held back by the restrictions of the past (our nationality, or physical limitations) and as the cost comes down, more people will get to go. And as they do, we will see new profound breakthroughs in science and technology, daring new art being created, and we will be changed for the better by the experience. I can’t wait till you have your chance to go!”, said Mr. Boshuizen.

“We are excited to have Chris join us in this year’s celebration of World Space Week as WSW spokesperson. His journey is incredible and we are sure he will inspire many of our WSW participants.” said WSWA Executive Director, Maruska Strah. “We are also planning several very interesting programs together that we will share in the upcoming weeks and truly look forward to working with Chris.”

UN declared World Space Week, October 4-10 annually, is the largest space event on Earth.  Last year it was celebrated in over 90 countries with over 6,400 events getting over 770,000,000 Twitter impressions.  Events are held primarily by space-related organizations and schools, according to the Association.

Boshuizen was one of the four passengers on the Blue Origins’ New Shepard on October 12, 2021. He is the third Australian to experience spaceflight. Boshuizen is an advocate of space exploration and utilization, and his goal is to make space travel accessible to everyone. He is currently the operating partner of DCVC (Data Collective) and has numerous experiences from his previous roles as Co-Founder and CTO of Planet Labs, Space Mission Architect for NASA Ames Research Center and as the Executive Director of the Singularity University. He is passionate about music and is a songwriter and music producer, performing under the name Dr. Chrispy.

For information about this year’s celebration of World Space Week, visit www.worldspaceweek.org or follow #WSW2022 on social media.

World Space Week Association is the global coordinator of World Space Week. A volunteer-led, international non-government, non-profit organization, the Association is a permanent observer on the UN Committee on the Peaceful Uses of Outer Space.  It is supported by voluntary contributions of sponsors including Astroscale, Lockheed Martin, Jacobs, SES, SpaceX, Silhouette, ASRC Federal, ULA, Collins Aerospace, Airbus, and Oceaneering.  The Association, founded in 1982, is one of the world’s oldest space advocacy organizations.