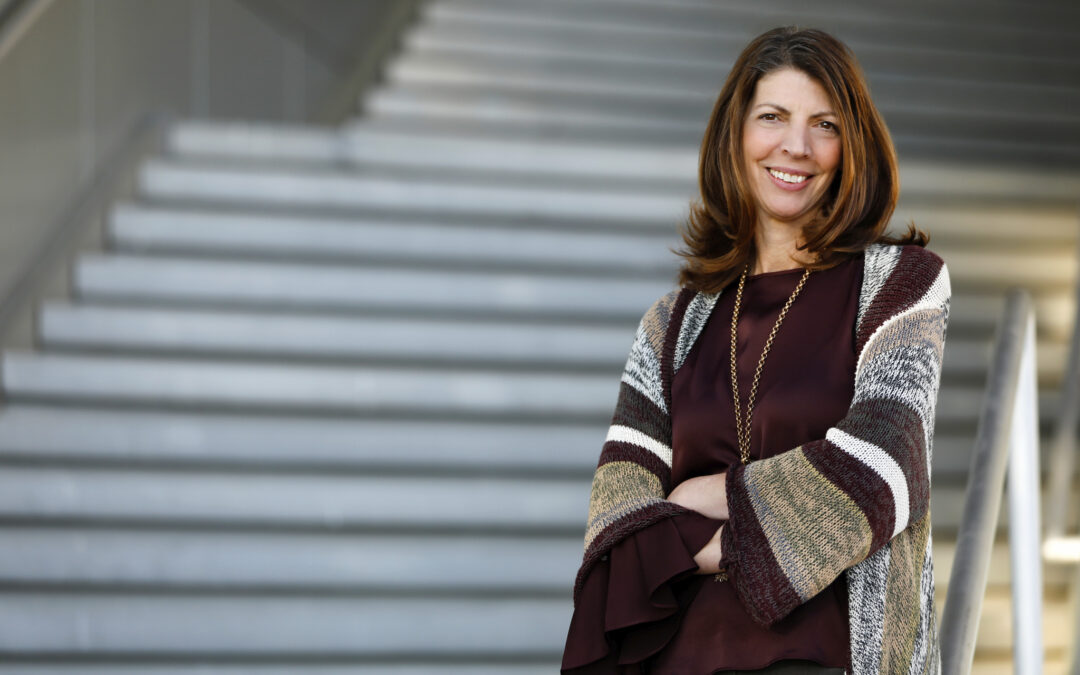 World Space Week Association has named Lisa Callahan, Lockheed Martin vice president and general manager of Commercial Civil Space, to serve as Honorary Chair of World Space Week 2021. Themed “Women in Space,” the October 2021 celebration will aim to inspire
young women around the world to pursue STEM studies and future careers in the space industry and celebrate the accomplishments and contributions of women to sciences and the space sector.

“As an engineer and aerospace industry executive with one of the coolest jobs in the world, I’m excited to lead the effort with the World Space Week team.” said Callahan. “The 2021 theme of Woman in Space, aligns perfectly as we prepare to send the first woman to the moon and inspire people of all ages with the wonder of space exploration.” said Callahan. Whether it’s returning humans to the Moon, gathering samples from asteroids, exploring the planets of our solar system or peering back in time with the Hubble telescope, Callahan leads the Lockheed Martin teams who are building and operating the spacecraft that are unlocking the riddles of our universe.

“We are excited to have Ms. Callahan as World Space Week 2021 Honorary Chair to focus on Women in Space,” said Dennis Stone, Association President. UN-declared World Space Week, held from October 4-10 annually, had over 8,000 reported events last year in 96 nations. “It is important to show girls and young women that there are incredible women working in the space industry, who can be role models to us all. We want to inspire and encourage more young women to pursue careers in sciences. Ms. Callahan is the perfect example of a female leader we can all look up to — men and women alike,” said Maruska Strah, executive director of the World Space Week Association.

During World Space Week 2020, which just concluded, the Association and participants all over the world celebrated the broad benefits that satellites are bringing to humanity, such as communications, navigation, weather forecasting, and Earth observations. These and new uses of satellites enabled by miniaturization were explored by thousands of events, including webinars and other virtual programs, according to the Association. Every year, teachers use World Space Week to inspire students in the classroom and myriad space events educate the public about space activities In her role at Lockheed Martin, Callahan oversees the development of the next human lunar lander and development of the Orion spacecraft, parts of NASA’s Artemis Program, which will return humans to the Moon and eventually take them to Mars and beyond. Her team develops and operates the human and robotic spacecraft that explore and unlock the secrets of the solar system. She also oversees the GOES weather satellites which are significantly improving the way that forecasters predict severe weather and fires across the western hemisphere. Ultimately, Callahan’s team is improving life on Earth through discoveries in space.

Previously, Callahan held additional leadership positions at Lockheed Martin including Vice President of Corporate Internal Audit, Vice
President and General Manager of the Mission Systems & Training Undersea Systems line of business, Vice President of Maritime Ballistic Missile Defense Program, and Program Director for Simulation Training and Support business. She graduated from Virginia Polytechnic Institute and State University with a Bachelor of Science in Electrical Engineering. Currently, she is a member of the Engineering Advisory Boards at University of Southern California and University of Colorado – Boulder.

Going to space is just the beginning. It’s what you do when you get there that matters. Lockheed Martin builds satellites and spacecraft that do amazing things in space for government and commercial customers. With countless missions to the Moon, Mars and throughout the solar system, Lockheed Martin has supported human and planetary missions to every planet in our solar system, including 22 missions to Mars. At Lockheed Martin, inclusion drives success. Diverse backgrounds, experiences and points of view help the corporation create and deliver incredible work for its customers. Women comprise more than 22% of the company’s leaders and 36% of its board of directors. In addition, Lockheed Martin has a long track record of supporting women in science, technology, engineering and math (STEM) careers.Headquartered in Bethesda, Maryland, Lockheed Martin is a global security and aerospace company that employs approximately 110,000 people worldwide and is principally engaged in the research, design, development, manufacture, integration and sustainment of advanced technology systems, products and services. For additional information, visit our website: www.lockheedmartin.com.

About World Space Week and the Association