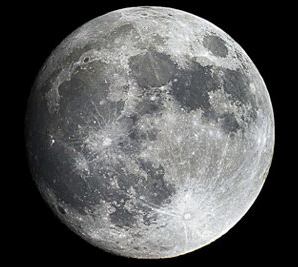 “Next year will be the 50th anniversary of humankind’s first footprints on the Moon,” said WSWA President Dennis Stone.  “Today, space agencies across the world plan lunar missions. The Moon is thus the logical choice for the focus of World Space Week 2019,” he said.

UN-declared World Space Week, October 4-10 every year, is celebrated globally with thousands of activities.  World Space Week 2017 had over 3,700 events in 80 nations, according to the Association.

In 2018, the World Space Week theme will be “Space Unites the World.”

The theme is decided by the WSWA Board of Directors, chaired by Dr. Francisco Javier Mendieta, Director General of the Mexican Space Agency.