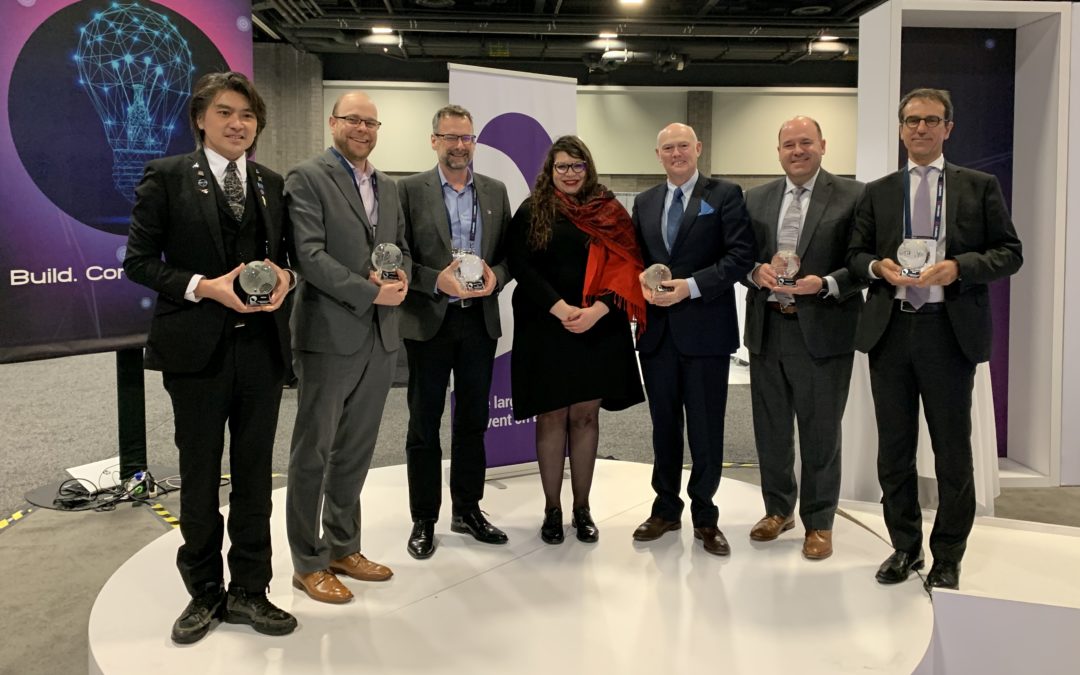 (Washington, 11 March) – SES CEO Steve Collar today encouraged the satellite industry to celebrate World Space Week, October 4-10.  In remarks at Satellite 2020 in Washington, Collar said, “World Space Week is an opportunity for us to celebrate, to be proud of everything we do together, be amazed at the potential of space, and to excite kids and folks around the world who aren’t part of our space community.”

Collar is Honorary Chair of World Space Week 2020 with “Satellites Improve Life” as its theme.  He said the goal is for 10,000 events to be held that week.  Collar said SES will hold events in several countries and asked colleagues to do likewise.  Last year, World Space Week surpassed 8,000 events in 96 countries.

World Space Week Association is the global coordinator of World Space Week. An international, non-government, non-profit organization led by volunteers, the Association is a permanent observer on the UN Committee on the Peaceful Uses of Outer Space and is supported by voluntary contributions of sponsors around the world such as Lockheed Martin and SES.  Further information is available at www.worldspaceweek.org.