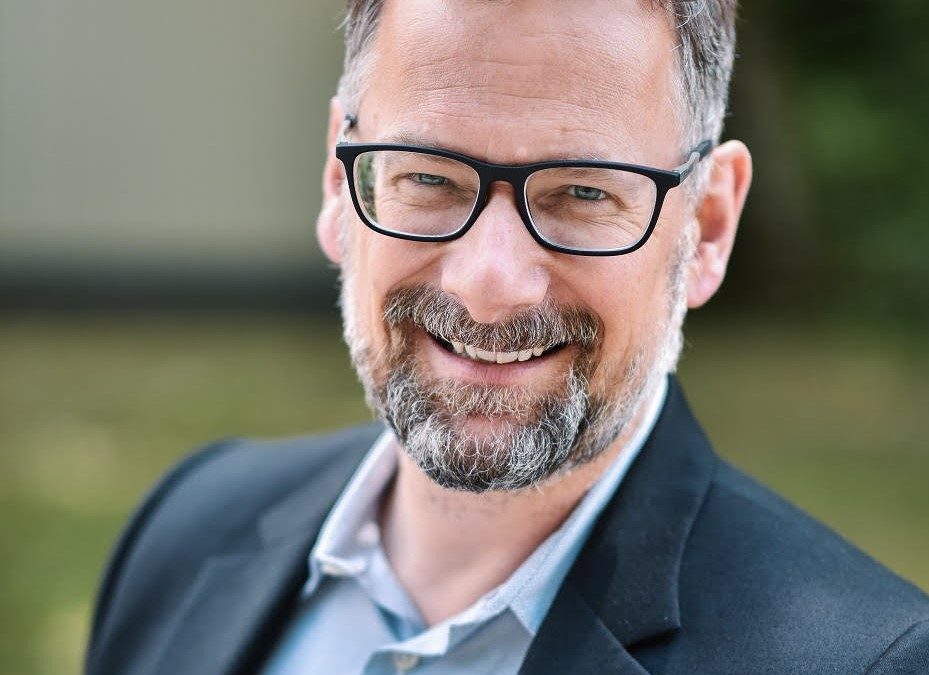 “I’m excited to chair World Space Week, the biggest space event on Earth, as it focuses global attention on the broad benefits of satellite technology to humankind,” said Collar. “At SES, we always say that we do the extraordinary in space so that our customers can do amazing things on Earth. We believe passionately in the need for content and connectivity everywhere and this belief aligns perfectly with the focus of World Space Week. Space touches the human experience in so many ways and I am proud to help highlight the impact that we, as an industry, have today and will continue to have in the future.”

“We are thrilled that SES’s Steve Collar is using his voice as an industry leader to support World Space Week,” said Dennis Stone, Association President. “Over the course of his career, Steve has demonstrated a steadfast commitment to leveraging the ingenuity of the space industry to positively impact the lives and experiences of people in every corner of the globe. We’re proud to provide him with a platform to shine a light on the important contributions of this exciting field.”

Every year, teachers use space during World Space Week to inspire students and a myriad of space events to educate the public about space activities. Collar will encourage the space and satellite industries to participate in World Space Week and will keynote an awards event to recognize top supporters.

SES is the world’s leading satellite operator with over 70 satellites in two different orbits, Geostationary Orbit (GEO) and Medium Earth Orbit (MEO). It provides a diverse range of customers with global video distribution and data connectivity services through two business units: SES Video and SES Networks. SES Video reaches over 351 million TV homes, through Direct-to-Home (DTH) platforms and cable, terrestrial, and IPTV networks globally. The SES Video portfolio includes MX1, a leading media service provider offering a full suite of innovative services for both linear and digital distribution, and the ASTRA satellite system, which has the largest DTH television reach in Europe. SES Networks provides global managed data services, connecting people in a variety of sectors including telecommunications, maritime, aeronautical, and energy, as well as governments and institutions across the world. The SES Networks portfolio includes GovSat, a 50/50 public-private partnership between SES and the Luxembourg government, and O3b, the only non-geostationary system delivering fibre-like broadband services today. Further information is available at: www.ses.com

About World Space Week and the Association

Further information is available at: www.worldspaceweek.org