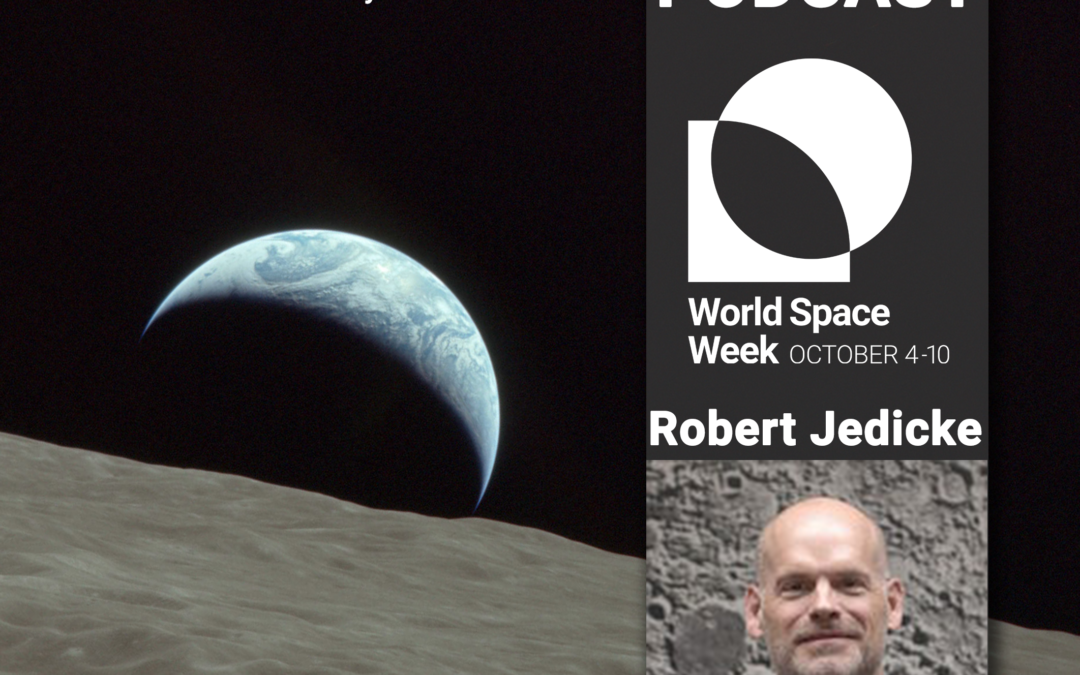 What can we learn from asteroids?

Scientist Robert Jedicke is answering this question and many other about the world of asteroids in 2019, from ‘How do you grab an asteroid?’ to ‘What is the Deep Space Gateway?’, ‘What is Planetary Defence?’ and ‘How do we avoid Near Earth Objects collisions right now’, ‘Did life come to Earth on an asteroid?’, ‘Where were asteroids formed?’, ‘Omuamua’, ‘Sample return missions’, ‘How much wealth is there in asteroids?’, Who’s watching so that people will do the right thing?’ and many other topics, including our favourite, ‘What’s his opinion of the future of humankind?’.

Robert is a Canadian astronomer at the University of Hawaii’s Institute for Astronomy. He is a ‘Specialist in Solar System Bodies’, namely in the “Orbit and size distributions of asteroid populations including main belt and near Earth objects, Centaurs, Trans-Neptunian objects, comets, and interstellar objects”. Robert is, in other words a surveyor of asteroids.

As of 2017, he had 110 refereed publications. He’s also a great populariser of science.

We interviewed Robert in New Zealand, at Space Place at Carter Observatory, Wellington, in the Southern Hemisphere, where he was visiting scientist this year.

THE WORLD SPACE WEEK ASSOCIATION PODCAST SERIES
A collection of inspirational people, sharing their visions for humanity’s future in space — organised with the support of the the World Space Week Association.

One podcast is being made available for free – so check back frequently for each new edition and share them with your networks.

The podcasts have been produced for the global World Space Week network.