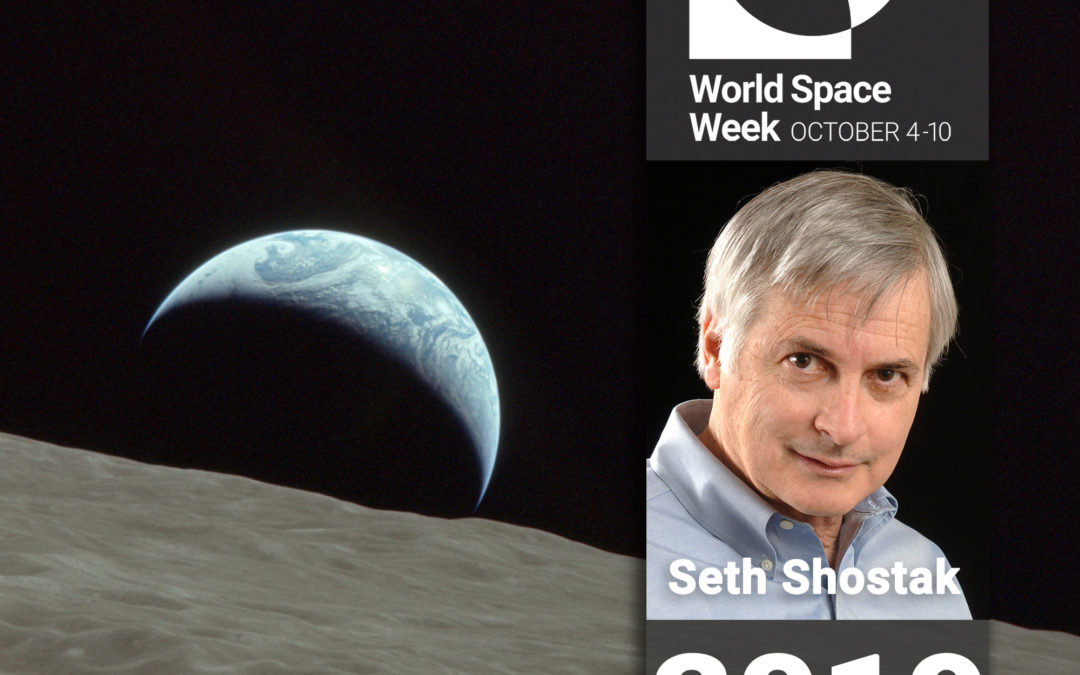 Seth Shostak directs the search for extraterrestrials at the SETI Institute in California—trying to find evidence of intelligent life in space. He is also committed to getting the public, especially young people, excited about astrobiology and science in general. Seth is the Senior Astronomer at the SETI Institute, in Mountain View, California. He has an undergraduate degree in physics from Princeton University, and a doctorate in astronomy from the California Institute of Technology. For much of his career, Seth conducted radio astronomy research on galaxies, and has published approximately fifty papers in professional journals. He also founded and ran a company producing computer animation for TV.

Seth has written several hundred popular magazine and Web articles on various topics in astronomy, technology, film and television. He has edited and contributed to a half dozen books. His first popular tome, “Sharing the Universe: Perspectives on Extraterrestrial Life” appeared in 1998. He has also authored “Life in the Universe” (2006, 2nd edition, textbook, with Jeff Bennett) and “Cosmic Company” (2003, with Alex Barnett). His most recent book is “Confessions of an Alien Hunter” (2009).

THE WORLD SPACE WEEK ASSOCIATION PODCAST SERIES
A collection of inspirational people, sharing their visions for humanity’s future in space — organised with the support of the the World Space Week Association.

One podcast is being made available for free – so check back frequently for each new edition and share them with your networks.

The podcasts have been produced for the global World Space Week network.