A total of 1873 WSW events were reported in the calendar this year. 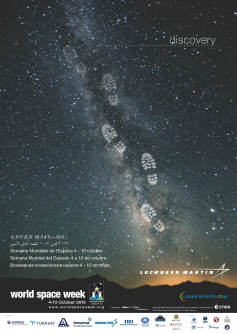 Events throughout the world will celebrate, educate and inspire the general public and children about Space and its benefits to humankind during World Space Week this year.  Please find a few key events highlighted below.  You can also view the detailed event calendar. WSW2015 Annual Report you can find here. 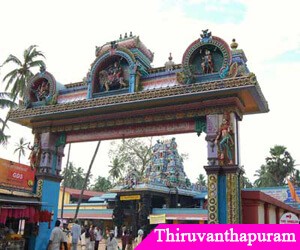 Please click on the media channels below, for links to specific stories.